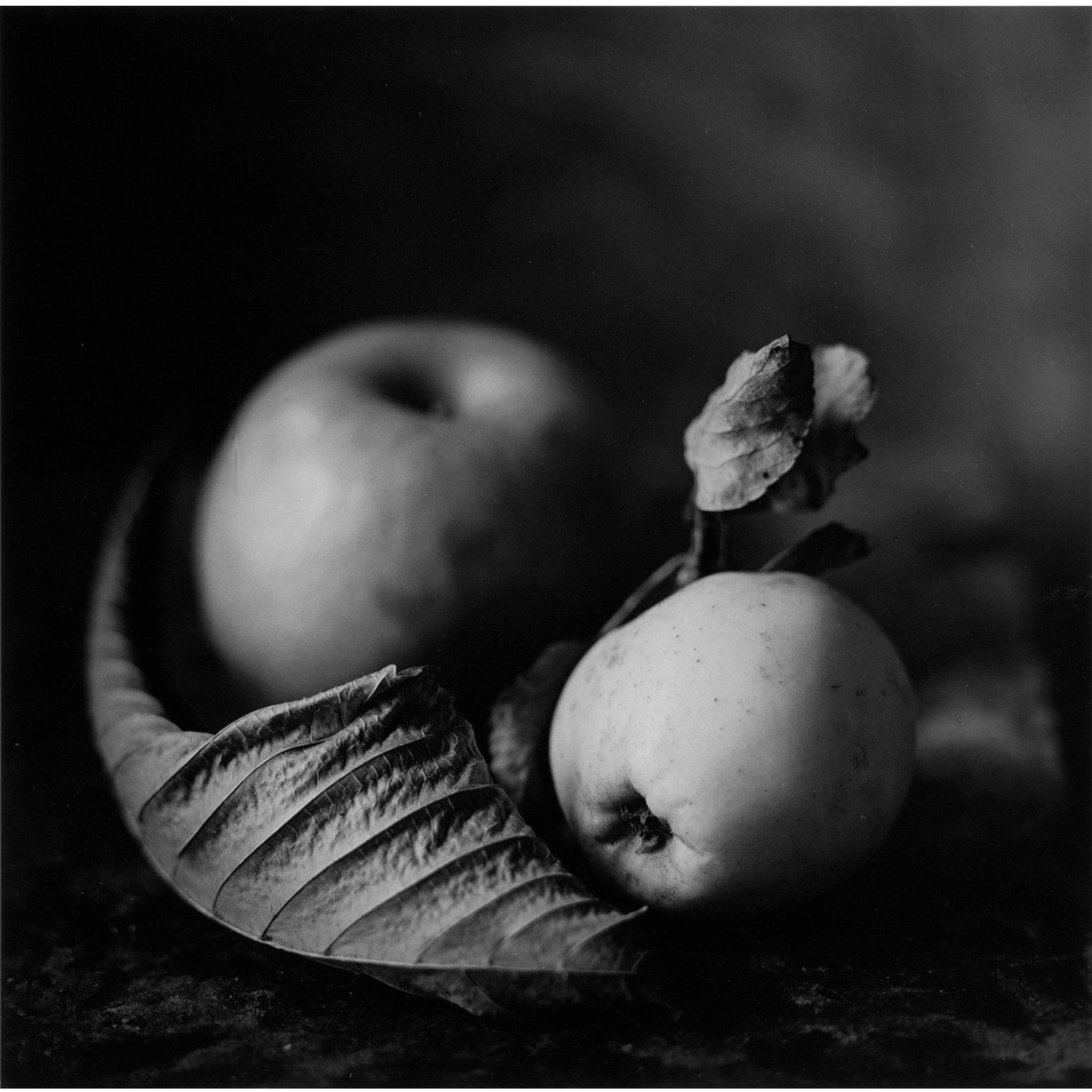 Behind the work of a camera lens the effect of refraction lies. It’s an ordinary phenomenon. But trying to catch it is a bit of rare and great luck. There is a moment when time loses control — the photography creates an image, and the composition of lines becomes more important than the context. The staging gets a convention. The decorative effect is natural. It’s an optical phenomenon like a border between the city and the table for still life composition in the apartment. People turn into actors and objects become self-valuable things.

«In the city, I look for beautiful decorations. If I find something — I make a frame and wait until there is an object that will do correctly or won’t do at all. There is practically no St. Petersburg left. It doesn’t matter how much you spend looking for the shoot — now it is difficult to make something special.

As for the still life — I depend on the light, because I don ‘t work with the artificial lighting. I watch the light to fall on the object and catch it. It always comes out in different ways. Sometimes forms are created from the soft light, and sometimes from bright contrasting — when there are clear shadows».

The artworks by Alexey Sobolev are an academic representation of still life and an urban landscape in the photography, inspired by the work of Josef Sudek and Boris Smelov. The absence of restrictions inside the genre and the artificial symbolism gives to viewer freedom of interpretation, the opportunity to build a storyline independently and to fill the composition.