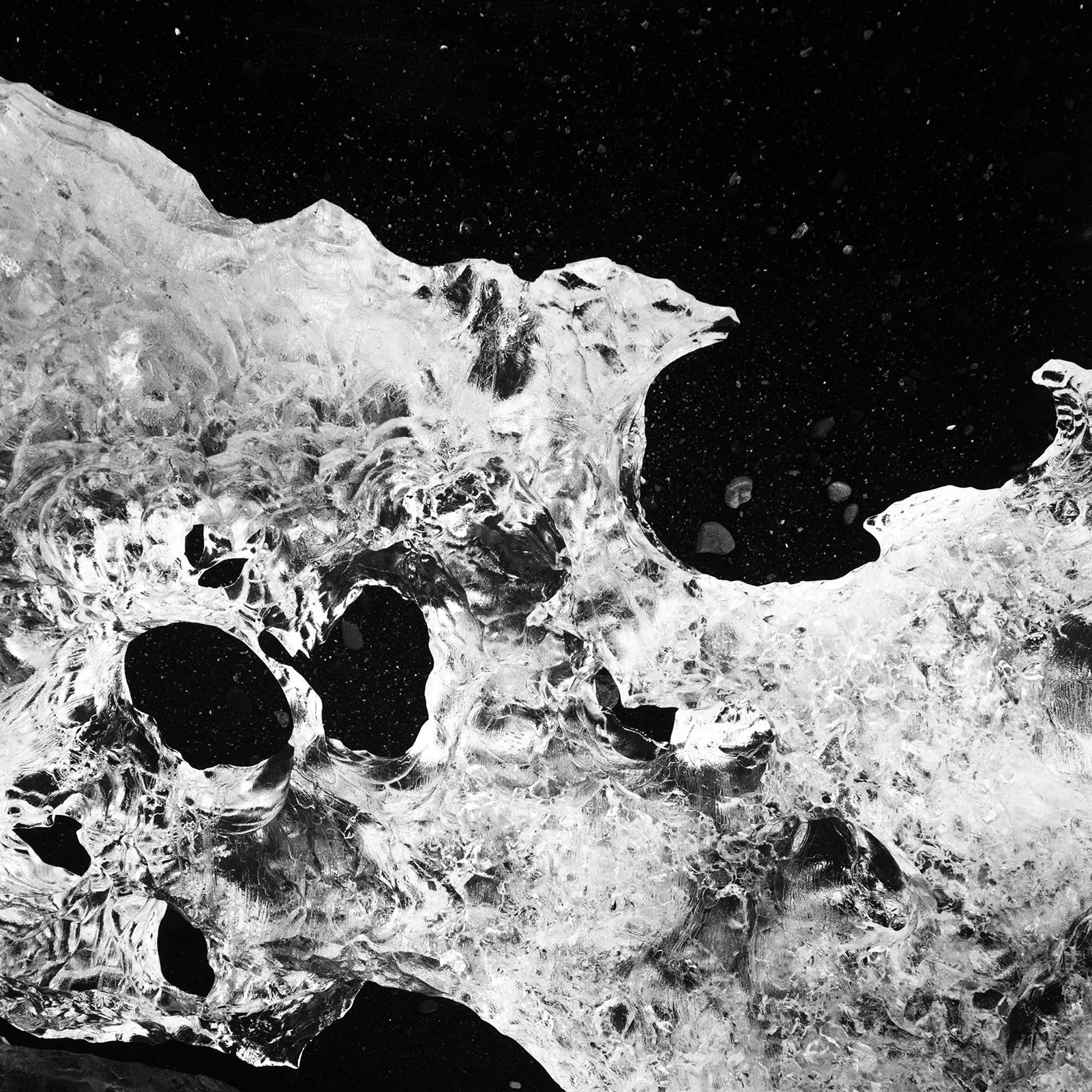 Light is always special in the North. Low sun and crystal clear air create the unique feeling of transparency and depth that stays in memory long after. You will always recognize that wonderful, breathing light that flows and glows in your hands. But one can only keep a memory of it, a memory that will gradually change and eventually disappear. Photography is a different story all together: black and white, nearly timeless and almost objective.

Northern landscape is usually minimalistic and stern. Water, stones, ice, rare trees. Everything is calm and settled. Uninspiring even, for most people. As a result, the photographer has to go deeper than the visual reality and find true essence of both the place and his or her own worldview – and do all of that in a single frame.

All of Yuri’s exhibited works were shot on a 4×5 large format camera with black and white film and printed by the author himself on a silver bromide photographic paper. By doing so, Yuri Oprya truthfully follows the tradition of photographers maintaining artistic control over the entire process from taking the picture to preparing the final result for exhibiting — which is a rarity these days. Only such approach allows the author to channel something very special and elusive through time and thousands of kilometers.   Ability to see and capture black and white landscape has always been regarded as the pinnacle of photographic craft, even more so if the photographer uses a large format camera. What does it mean to shoot with large format? First of all, it is meticulous choice of subject and composition, waiting for just one shot when light, nature and movement all come together in perfrect harmony. Second, it implies putting camera on a tripod, fixating the eye. Third, it means rejection of speed, sensitivity and versatility of modern cameras. It demands a lot of sacrifices that make the photographer’s life significantly harder but it also leads to a more powerful and concentrated result. Not to mention film development and printing – an entire world of creativity that opens up once the frame has been exposed.